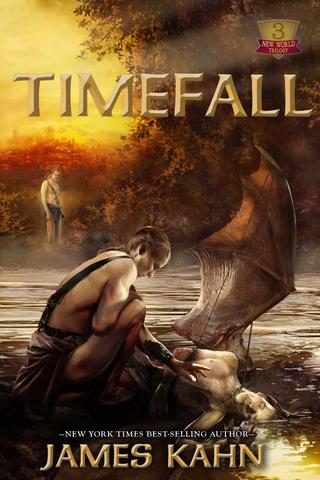 Timefall – the startling final novel in the New World Trilogy, which began with World Enough and Time, and Time’s Dark Laughter – brings time full circle, and the world of that post-apocalyptic dystopia right to our front door.

Timefall begins in our present day, where archaeologist Josh leads a jungle expedition into what prove to be tunnels to the world of the first two books – a world that was 70 million years in our past. Josh and company discover that time is cyclical – that the people of our time have doppelgangers from preceding time cycles. That we are ghosts to them, and they to us. Josh meets his predecessor incarnation – the Joshua of the first two books – and the two of them must work together to find the key to unlock this time-enigma, in order to save both their worlds, and the very universe, from collapse. 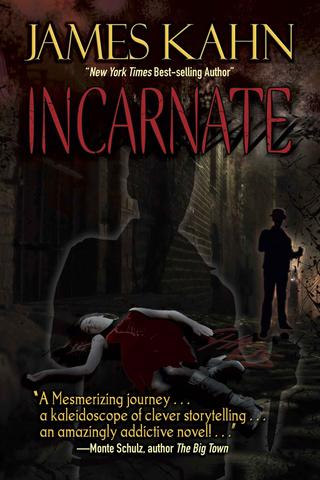 Two men are caught up in a complex web of reincarnation and murder. In 1976 Vic learns his fiancée is being stalked. In 2014 Guy develops seizures, during which he envisions a 19th century killing – visions he’s convinced are from his own past life… a life in which he was the killer.

What ensues are the parallel stories of Guy hunting down clues to his past life in an old Irish manor, while Vic tries to save his fiancée from the psycho who stalks her. How these twisted tales connect leads to the shocking surprise that turns everything on its head – and may stop a series of murders, if those involved can just unravel the true meaning of the dreams, and the reincarnative labyrinth that binds them all.