General Bee was really more of a politician than a soldier. He negotiated a treaty with the Comanche in 1843, and he helped draw up the border with Mexico after the Mexican American War in 1846. After that he won a seat in the Texas House of Representatives, and in 1861, when war broke out, he was made a Brigadier General in the Texas State Militia, eventually given command of Fort Brown – which was less of a military post than a security force for the cotton smuggling and gun-running trade between Brownsville and Matamoros.

His reputation fell into some disrepute, though, when Union General Nathaniel Banks landed his expeditionary force at the mouth of the Rio Grande. Rather than make a fight of it, General Bee had his men torch the fort, explode all the munitions – which then burned down half the town – and retreated from the advancing Yankee forces without a shot being fired.

He was later put under the command of General Richard Taylor on the Red River campaign, where he proceeded to have two successive horses shot out from under him. 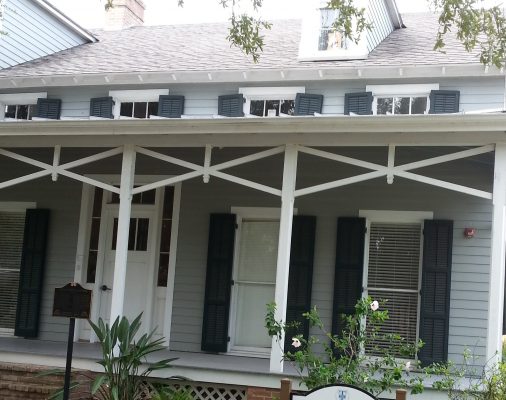 After the war he took his family to live in self-imposed exile in Saltillo, Mexico, until he returned to the States in 1885, to become the Texas Commissioner of the Office of Insurance, Statistics, and History.